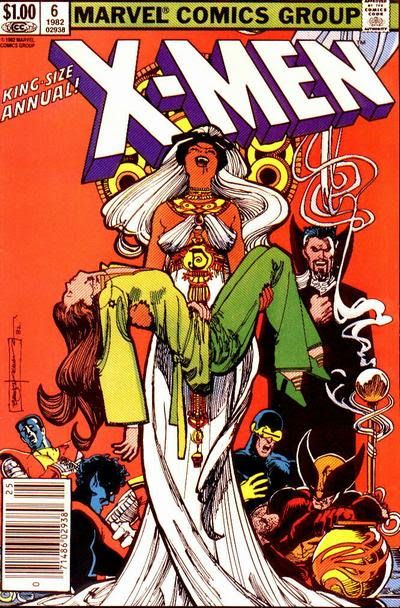 Yes, Marvel Comics didn't just use Dracula in "Tomb of Dracula" -- he appeared in a few issues of X-Men, as well, trying to turn Storm into a vampiress!

Dracula also encountered the likes of Spider-Man and Doctor Strange in his Marvel career... and he even created other vampires who fought characters like Captain America, below: 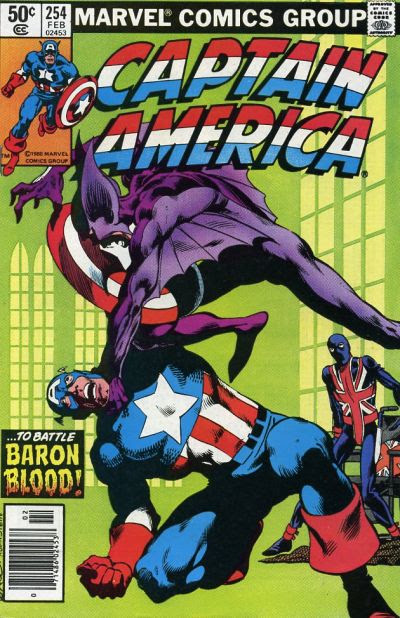